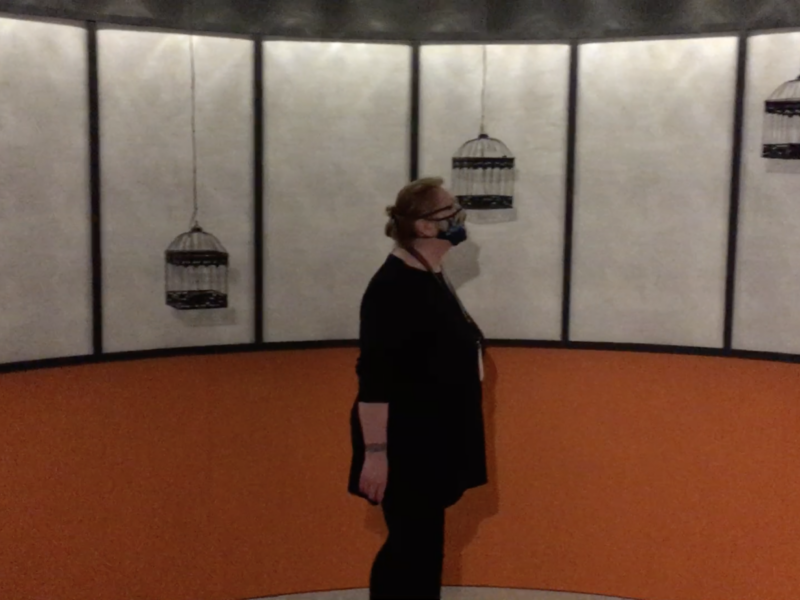 A new version of Significant Birds has just opened at the National Museum of Science and Media in Bradford UK. The piece has been reworked as part of their series of ‘micro-commissions’ for their extensive Sound Season and will run until the end of October. The original is still on show in Cagliari, Sardinia.